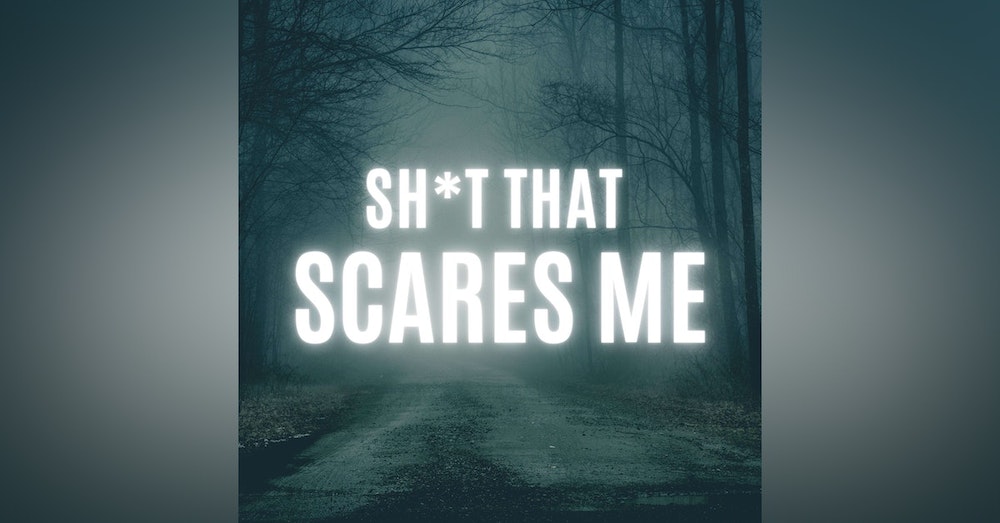 My first official episode! Today I talk about the event that inspired this podcast, the Capitol insurrection. Who stormed the Capitol, why they did it, and what the aftermath has been.